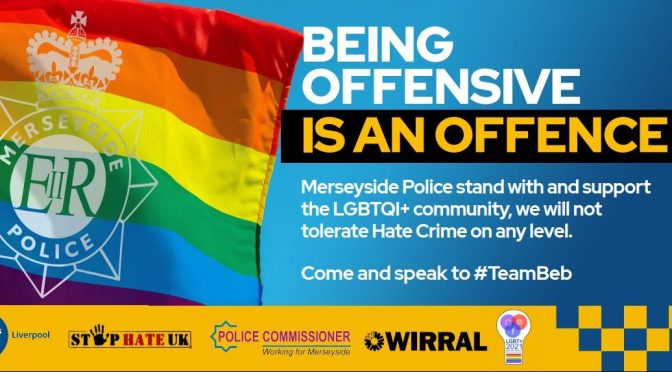 A while back, we covered the UK gr00ming gangs story. Men of Middle Eastern origin come to the UK, and then sex-traffic underage white girls. I noted that the UK police do not investigate or arrest the sex-traffickers, because they are Middle Eastern. It’s not politically correct.

But do you know what the UK police do have time for? They watch what UK taxpayers (who pay their salaries) say online, then they arrest them for being “offensive”. Being offensive is a much much much worse crime than sex-trafficking children in the UK, so the police focus their attention on that.

Here’s the latest story from Breitbart:

In scenes akin to those traditionally associated with authoritarian regimes, police in Britain were filmed arresting a military veteran for posting a meme critical of woke gender ideology on Facebook.

“Is this the Gestapo? What has gone wrong in our country?” the veteran questioned as he was being placed in handcuffs by three officers in broad daylight outside of his suburban home.

The incident was captured live on video on Thursday by Reclaim Party leader Laurence Fox, who chastised the Hampshire Constabulary officers for acting as an “anti-British politicised police force.”

The veteran, at the time left unidentified for privacy purposes, was apparently arrested for reposting a satirical meme…

[…]In the footage, one officer was heard justifying the arrest by saying that “somebody has taken offence” to the “homophobic” post shared on Facebook.

[…]Over the past five years, police have recorded over 120,000 such “non-crimes” — which are visible on criminal background checks.

This harassment of taxpayers for offensive speech is a common occurrence in the UK, and a good reasons for Americans to stay well clear of that benighted country.

Look at this list of stories about the Middle Eastern sex-trafficking gangs:

In almost every case, victims of the gangs went to the police, but the police declined to investigate or prosecute. That’s probably because they were too busy arresting people who are critical of LGBT.

You might be aware that there is an epidemic of violent crime in the UK right now. Guns are illegal to own. Defending yourself from criminals will get you arrested and prosecuted.

We really need to be careful about living in areas where the police are being controlled by the secular left. The secular left has long since left morality behind, and they cannot be trusted with power.