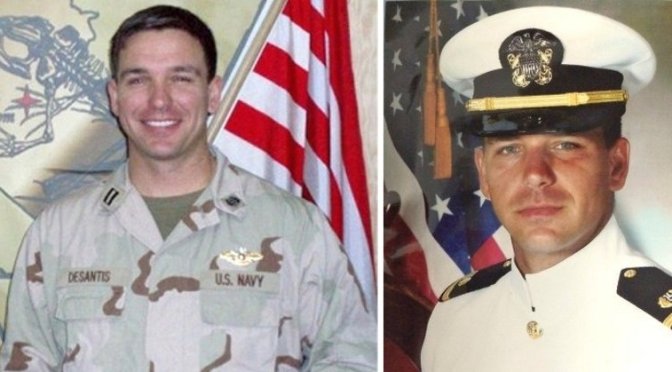 I’m still monitoring Ron DeSantis to see what sorts of actions he is taking as governor of Florida. This week, there was one related to teachers. I once wanted to be a teacher, but I refused to do it because of the mandatory dues I would have to give to teacher unions. Teacher unions are very supportive of secular leftism. But now, in Florida, teachers can work without paying union dues.

This is from The Florida Standard:

Governor Ron DeSantis continued his battle against the progressive influence of teachers’ unions by previewing a bill on Monday that would potentially mitigate their power. Speaking to supporters of his educational agenda at a school board retreat, DeSantis intimated that he expects the legislature to pass a “paycheck protection” bill in the upcoming session.

After suggesting that teachers can expect “probably the biggest [pay] increase for teachers that we’ve ever done in Florida in this coming legislative session,” DeSantis said the new legislation, if passed, would help ensure that state funding for teacher pay will not be siphoned off by the unions.

“That fact that you’re also doing stuff like this paycheck protection, it’s more of a guarantee that that money is going to actually go to those teachers,” he said. “It’s not going to be frittered away by interest groups who get involved in the school system.”

Like taxes and insurance, union dues are automatically deducted from paychecks for members. Some teachers may not pay close enough attention to realize the money they could keep if they opted out of the union. By requiring the teachers to actually write the checks for union membership themselves, the presumption is that teachers would give more consideration to the commitment of their money and perhaps be less willing to surrender it to the union.