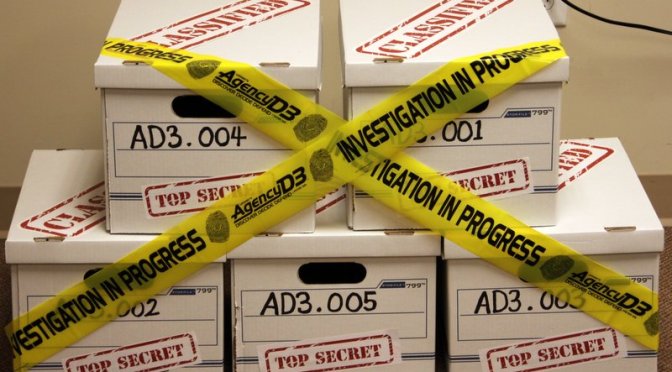 I’ve blogged about a half-dozen studies from different countries on the link between abortion and breast cancer. It’s always interesting to keep up with the research, so we know what to tell young people about the likely consequences of their choices with sex and abortion. The survey was reported by Life News.

In 2018, the Breast Cancer Prevention Institute funded and published “Induced Abortion as an Independent Risk Factor for Breast Cancer: A Systematic Review and Meta-analysis of Studies on South Asian Women” in Issues in Law and Medicine. (A meta-analysis looks at separate but similar studies in order to use the pooled data for statistical significance. It is regarded by scientists as very strong evidence.)

Of the 20 studies analyzed, 16 were done on Indian women. The meta-analysis found a 151% increased risk of breast cancer after an induced abortion.

In 2014, “Breast Cancer and Induced Abortion,” an analysis also published in Issues in Law and Medicine, revealed that the incidence of breast cancers increased 10-14 years after an abortion. This analysis was consistent with the known biology of breast cancer. There was no statistically significant increase in breast cancer risk before 10 years and after 14 years of an abortion.

Induced abortion in India, referred to as “Medical Termination of Pregnancy,” was legalized in 1971. Sons are most highly prized and sex selection abortions, although illegal, are not uncommon.

A study published in the Lancet 2006 and based on conservative assumptions, reported that the practice of sex-selection accounts for about a half million missing female births yearly. Over the past two decades this translates into the abortion of some 10 million female fetuses.

Here are a couple of studies that focused on China and Chinese women who choose abortion.

Based on the expression of estrogen receptor (ER), progesterone receptor (PR) and HER2/neu (HER2), breast cancer is classified into several subtypes: luminal A (ER+ and/or PR+, HER2-), luminal B (ER+ and/or PR+, HER2+), HER2-overexpressing (ER-, PR-, and HER2+) and triple-negative (ER-, PR-, and HER2-). The aim of this case-control study is to determine reproductive factors associated with breast cancer subtypes in Chinese women. A total of 1,417 patients diagnosed with breast cancer in the First Affiliated Hospital, China Medical University, Shenyang, China between 2001 and 2009 and 1,587 matched controls without a prior breast cancer were enrolled.

OBJECTIVE: To explore the risk factors of breast cancer for better control and prevention of the malignancy.

METHODS: The clinical data of 232 patients with pathologically established breast cancer were investigated in this 1:1 case-control study to identify the risk factors of breast cancer.

RESULTS: The history of benign breast diseases, family history of carcinoma andmultiple abortions were the statistically significant risk factors of breast cancer, while breast feeding was the protective factor.

CONCLUSION: A history of benign breast diseases, family history of carcinoma and multiple abortions are all risk factors of breast cancer.

Those are both about abortion and breast cancer in China.

And more recently, I blogged about a very recent study from China which concluded thus:

The effect seems to be most observable for women who have induced abortions before ever completing a pregnancy.

Even though the United States has massively focused on breast cancer screening and treatment, (in contrast to other cancers, such as prostate cancer), the rate of breast cancer has not declined:

We have so much attention on breast cancer in the West. Many charities raising money for it. Policy changes to promote early testing. Taxpayer money being spent to stop it. And yet the rate has not gone down. It started going up right around the time abortion became legal.