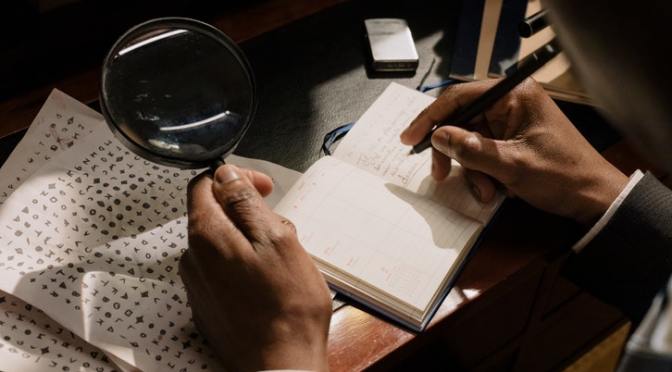 In this post, I’ll look at the problem of men become less interested in education and careers. I’ll also give two reasons why this is happening, and then suggest some solutions to the problem.

Let’s start with an article from the Wall Street Journal, entitled “A Generation of American Men Give Up on College”.

At the close of the 2020-21 academic year, women made up 59.5% of college students, an all-time high, and men 40.5%, according to enrollment data from the National Student Clearinghouse, a nonprofit research group. U.S. colleges and universities had 1.5 million fewer students compared with five years ago, and men accounted for 71% of the decline.

The article notes that there is massive spending by college administrators on far-left causes, such as women’s rights, but few colleges want to do anything about the lack of men on campus.

No college wants to tackle the issue under the glare of gender politics, said… [an] enrollment consultant. The conventional view on campuses, she said, is that “men make more money, men hold higher positions, why should we give them a little shove from high school to college?”

Here’s some data from The U.S. Department of Education, via the American Enterprise Institute:

Let’s see two reasons why this is happening.

One reason why men may be giving up on college is because they face discrimination in day care and schools.

A new study of nearly 6,000 elementary school children has found that boys are discriminated against beginning in kindergarten. Christopher Cornwell, an economics professor at the University of Georgia, says that ”gender disparities in teacher grades start early and uniformly favor girls.”

Despite having higher scores on standardized tests, boys get lower grades than girls.

Day care and schools are dominated by women. Not just the teachers, but also the administrators. Many of these women earn less money than STEM professionals in the competitive private sector. These women don’t typically blame their own choices in education and career for their underperformance. They blame men for “discriminating” against them. And this bias affects how they treat male students.

A good book on this phenomenon is “The War Against Boys” by Christina Hoff Sommers, a moderate feminist.

Another factor causing men to underperform is the Sexual Revolution.

Here’s a post from Dalrock, a Christian men’s rights blogger, where he explains the choice facing young men:

[[…][W]omen’s past decisions to delay marriage also played a role in shrinking the pool of men who prepared to take on the role of provider.

[…]It isn’t just that young women are now astonishingly open about their intent to have sex with bad boys in their prime and settle for a beta provider at the last minute, although that has to have an impact.  It also isn’t just that as a society we see married fathers as beneath contempt, although surely that’s having an impact as well.

Today an 18 year old man doesn’t see the same incentive to knock himself out on education and career that men of previous generations saw.  Today an 18 year old man sees that for the next decade or so his most effective sexual strategy is to focus on being the sexy bad boy young women dedicate their sexual prime to, not patiently preparing to be the boring loyal dude who will pick up the tab*.

If you read studies about sexual behavior on college campuses, you’ll know that this is exactly what is going on there – parties and promiscuity. It’s promoted by the college administrators themselves. Unfortunately, the college campus hook-up culture doesn’t favor men who focus on education and career. It favors men who focus on appearance, athletic ability and sexual prowess.

It’s important for people to understand the factors that are causing men to disengage from the traditional male development process, such as education and career. Ignoring the actual incentives that men face won’t solve the problem.

In terms of steps we can take to solve the problem of men doing poorly in school and in the workplace, I would suggest rolling back no-fault divorce laws, to make sure that women are more careful with choosing a husband. We need fathers in the home, and rolling back no-fault divorce helps. Putting in mandatory shared custody would also help. In terms of the schools, having more male teachers and administrators (by allowing people with private sector work experience to teach) would help. School choice would also help. And finally, removing all preferential treatment for women in the schools and workplaces would allow men to do better as providers.

6 thoughts on “Why are young men underperforming in education, career and finances?”