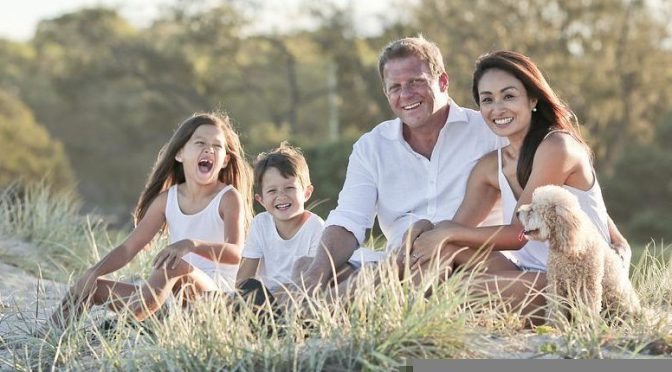 I saw that Katy Faust tweeted this article by Mark Regnerus, a sociologist who specializes in dating, marriage and parenting issues. In the article, Regnerus cites the conclusions from several recent research studies. Once we see what he has to say, I’ll pull the data from a Canadian study that he didn’t mention that also shows the effect of same-sex parenting on children.

The article appears in The Public Discourse:

The story of “no differences” between same-sex and opposite-sex households with children hinges on a pair of repetitive themes in the published research: (1) hiding behind small and nonrepresentative samples, and (2) employing analytic strategies that all but guarantee motivated researchers can “explain away” those pesky baseline observable differences between children from same-sex and opposite-sex households.

Baseline differences matter. What happens before control variables matters. Building statistical models to hide differences is called p-hacking, a common but problematic practice. A 2020 study of over 1.2 million children in the (gay-friendly) Netherlands, whose primary media message trumpeted how same-sex parents were better than opposite-sex parents, nevertheless revealed that 55 percent of children living with same-sex parents—the vast majority of which were female couples—experienced the separation of these parents, well above the 19 percent of children of opposite-sex parents who experienced the same. “Controlling” for such instability—in effect implying it doesn’t matter—clears the way to proclaim the benefits of same-sex parents. It’s a common statistical practice, but a deceptive one.

Hence, alternative analyses are always a good idea. For example, a 2020 published reexamination of three nationally representative datasets from the United States and Canada revealed that the presence of children tended to stabilize opposite-sex couples but destabilize same-sex couples. Dissolution rates were 43 percent for same-sex couples, but only 8 percent for opposite-sex couples. Its authors agree, saying that “parental instability is an important factor through which parents’ sexual orientation influences children’s outcomes.”

So, the problem of higher separation between partners in a lesbian relationship is well-known. Lesbian couples have the highest instability rates of any kind of couple, heterosexual or homosexual.

In the past, same-sex couples who got a slice of the marriage pie immediately wanted their share of the divorce market. In South Africa, couples who were first to wed under a 2006 law also won the race to divorce court only a year later; two Toronto lesbians who wed in 2003 separated after only five days, petitioning successfully in 2004 for a judge to overturn Canadian law so they could divorce. Or take Los Angeles, where 2008’s historic first same-sex couple divorced this summer although they had been together for 18 years! Lest we think these cases are exceptional, of the same-sex couples who did marry in Sweden, males were 35% more likely to divorce than heterosexual couples, while lesbians were up to 200% more likely.

Before same-sex marriage, the concept of marriage included the concepts of permanence and exclusivity. Natural marriage has the production and raising of children at the core. No-fault divorce damaged that core, saying that the happiness of the selfish adults was more important than the children. Then same-sex marriage damaged the core again, saying that producing children isn’t even central to the concept of marriage. As the selfish adults pass more laws against natural marriage, the children suffer more from the decline of permanence and exclusivity.

I found another study related to same-sex parenting, this one out of Canada.

Here is the abstract of the study:

Almost all studies of same-sex parenting have concluded there is “no difference” in a range of outcome measures for children who live in a household with same-sex parents compared to children living with married opposite-sex parents. Recently, some work based on the US census has suggested otherwise, but those studies have considerable drawbacks. Here, a 20% sample of the 2006 Canada census is used to identify self-reported children living with same-sex parents, and to examine the association of household type with children’s high school graduation rates. This large random sample allows for control of parental marital status, distinguishes between gay and lesbian families, and is large enough to evaluate differences in gender between parents and children. Children living with gay and lesbian families in 2006 were about 65 % as likely to graduate compared to children living in opposite sex marriage families. Daughters of same-sex parents do considerably worse than sons.

3 thoughts on “What does scientific evidence tell us about the effectiveness of same-sex parenting?”