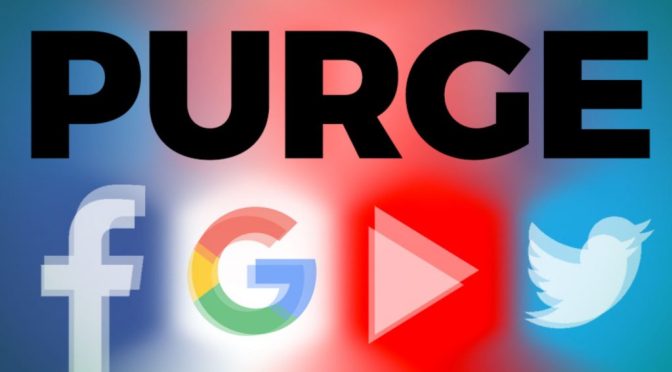 I noticed earlier that Fakebook decided to slap a “false news” label on a cartoon published by The College Fix. This reduces their distribution and puts them at risk of being deleted. The College Fix promotes ideas that are critical of the Democrat Party, so Fakebook, which supports the Democrat party, had to step in and punish them for their bad speech and bad thoughts.

Underneath the post, a message takes the reader to a statement from a Fakebook fact-checker that fact checks claims about Dr. Seus5 being cancelled by Dr. Seus5 Enterprises.

But it’s not just The College Fix, it’s the Wall Street Journal. They’re normally left of center, but they danced a little too far away from the Democrat party line, so they also needed to be punished:

The Wall Street Journal recently faced a similar situation when it featured an op-ed by Johns Hopkins University’s Dr. Marty Mak4ry. “We’ll Have Herd Immunity by April” was flagged by Fakebook with the same label as The Fix cartoon.

“Misleading Wall Street Journal opinion piece makes the unsubstantiated claim that the U.S. will have herd immunity by April 2021,” the supposed fact-check by Health Feedback says. “Three scientists analysed the article and estimate its overall scientific credibility to be very low.”

Dr. Mak4ry didn’t present his opinion as a factual claim. He argued, based on studies and other evidence, that Americans would have enough immunity from vaccination and natural infection by early spring to sharply reduce the virus spread. He essentially made a projection, much like the epidemiologists at Imperial College and University of Washington do.

But the progressive health clerisy don’t like his projection because they worry it could lead to fewer virus restrictions. The horror! Health Feedback’s fact checkers disagree with the evidence Dr. Mak4ry cites as well as how he interprets it. Fine. Scientists disagree all the time. Much of conventional health wisdom about red meat, sodium and cardiovascular risk is still fiercely debated.

The same goes for Cov1d-19. There’s still much we don’t understand about the virus and its transmission and immunity. Yet Fakebook’s fact-checkers “cherry-pick,” to borrow their word, studies to support their own opinions, which they present as fact.

The WSJ proceeds to meticulously rebut Fakebook’s “fact checkers,” and concludes: “Scientists often disagree over how to interpret evidence. Debate is how ideas are tested and arguments are refined. But Fakebook’s fact checkers are presenting their opinions as fact and seeking to silence other scientists whose views challenge their own.”

Conservative viewpoints being censored by partisan journalists and left-wing activists. It has a huge impact on our elections. The next time a Republican president gets into power, we should immediately take steps to shut down large social media companies that have sided with the Democrat party and used their power to stifle free speech and free thinking. One easy way to do it is to allow people who have been censored to file lawsuits against these companies, and pass laws that make it clear that the Big Tech companies are in the wrong. This is America, not Nazi Germany.

5 thoughts on “Fakebook not only censoring The College Fix, but also the Wall Street Journal”