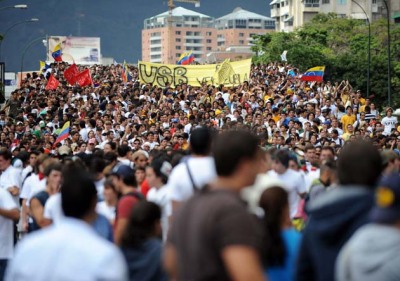 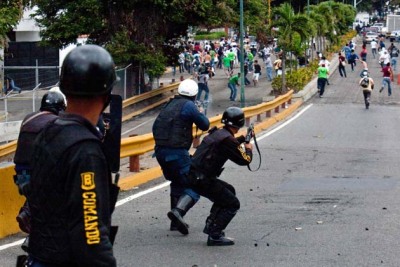 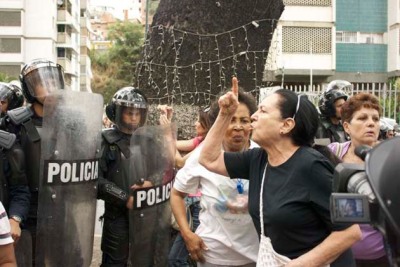 More pictures here, thanks to a hat-tip from the awesome ECM.

Remember, Obama had nothing helpful to say about pro-democracy protestors in Iran and Honduras. He seems to get along well with communists, theocrats, and fascists.

2 thoughts on “Photos from the revolution against communism in Venezuela”